Fashion & Jewelry
Up to 56% off a Marvel Superhero Spectacular VIP Meet and Greet Train Ride
41%
$39.99
View
York Durham Heritage Railway
The Deal Is On 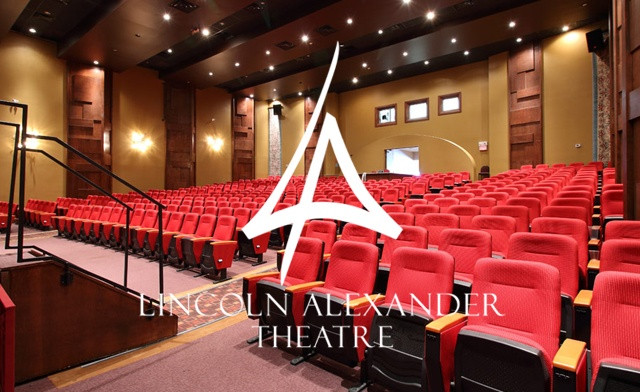 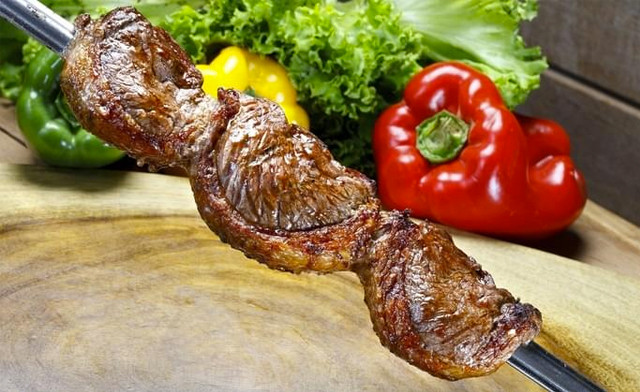 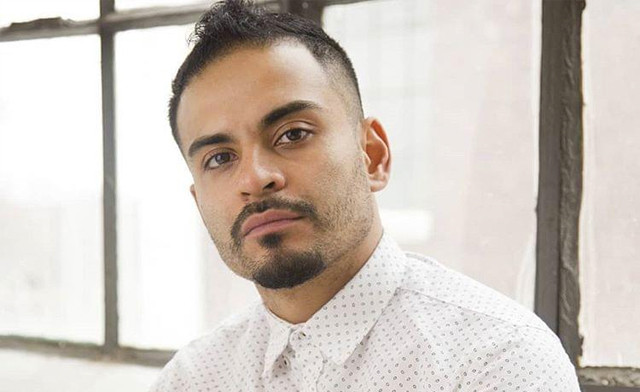 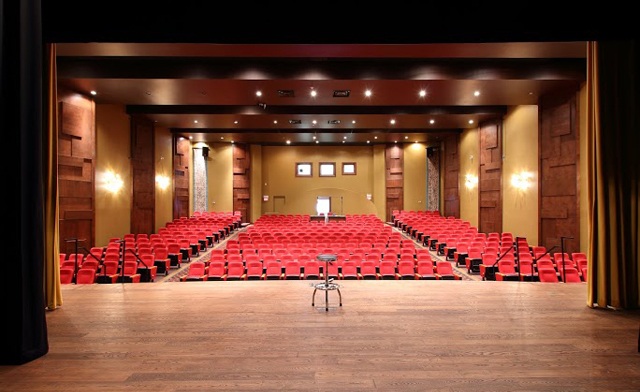 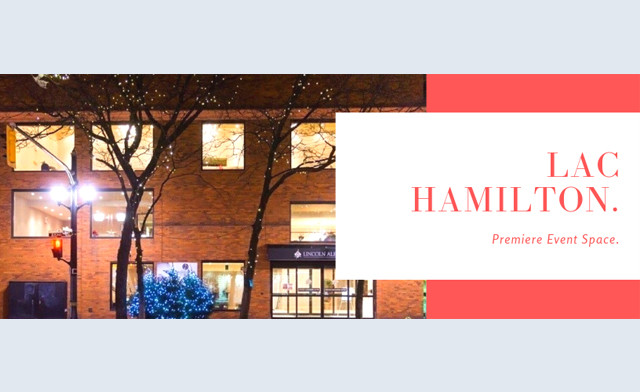 Receive a voucher for a Brazilian steakhouse three-course dinner and comedy show for two people.

Today's WagJag from the Lincoln Alexander Centre: $75 for a 3-Course Brazilian Steakhouse Dinner and a Comedy Show for 2 People (a $150 Value)

Authentic Brazilian 3 Course Meal which includes steak, pork, or chicken, salad and desert. Serving 3 cuts of meat + grilled pineapple. These varying cooking practices, which were passed down from generation to generation, contributed to the diversity of Brazilian cuisine.

October 12 is headlined by Patrick Hakeem. Patrick Hakeem is a comic from Montreal now based in Toronto. He has performed at JFL42, Zoofest, Just For Laughs and NXNE festivals. He has also been featured on Sirius XM. Hakeem’s high energy demands your full fixation. His brutal honesty, vulnerability, and his ability to have fun with the audience leaves them wanting more.

November 16 is headlined by Marito Lopez. Marito Lopez, originally from El Salvador, moved to Canada at the tender age of four and has learned to love the English language, White People and snow. He grew up in the mean streets of Calgary, Alberta, and is probably the cutest gangster you’ll ever see on stage.  In the short time Marito Lopez has been doing comedy, he’s been able to produce multiple successful comedy shows, make it to the finals of the regional Great Canadian Laugh Off, and be featured on Shaw TV for a documentary on comedy in Calgary. One day, people will recognize Marito on the streets. Hopefully as a comedian. This show is now sold out.
Dates (choose one at checkout):

Lock Overlay
09
July
7
Warning Enter an email address Enter your First Name Enter your Last Name First Name is empty! Last Name is empty! Enter zip code Wrong email address! Email address is empty! Zip should be 5 digit or 5 digit+4 Invalid characters in zip The hyphen character should be used like '12345-6789' Postal code is invalid Post code is invalid Enter Zip code! Enter Postal code! Enter Post code! APO/FPO/DPO restricted. Sorry is not allowed Max length for current filed is You can only upload gif, png or jpg images No symbols Wrong symbol Please enter a valid email address: ex: [email protected] Email addresses enter do not match. Please check your entries and try again. Username must be at least 4 characters and unique Password must be at least 6 characters Passwords do not match You should agree with terms of service and privacy policy Agree with the terms of service and privacy policy Enter Zip code Please select your date of birth Please select your gender Address cannot be empty City cannot be empty Please select a province Please select a country Phone number is invalid Field is empty Required Field! Plese enter valid Website URL (ex. http://www.nimblebuy.com) This text should not be longer than 140 characters. Settings Saved Account Updated Please select at least category categories Send this as a Gift! You must enter a recipient name You must enter an email address Email address not valid You must confirm email address Email address do not match You must enter a name You must enter a message Your message could not be longer than characters Recipient name could not be longer than Name should not be empty Last name should not be empty Please enter your address Please enter your city Please select your province Please enter your phone Please enter your zip code Delivery date is not valid! Select delivery date Next Prev Recipient's name Email address Confirm email address Cancel Ok Error "Internal error occured" Your web browser does not support storing data locally. In Safari, the most common cause of this is using "Private Browsing Mode". Some data may not save or some features may not work properly for you. Cancel Close An email is on that way to $customersEmail$ with a link to verify your account. Please check your email and follow the link to activate your subscription. Verify Your Email Thank you for verifying your email address. You will soon begin to receive emails saving you up to 50% on the best local deals in your area. Email Verified Verification link is wrong Email is not Verified in merchants offers Email was sent successfully. Prev Next Password strength: Strong Medium Fair Weak Too Easy include at least one number include at least one uppercase letter include at least one lowercase letter include at least one of special characters [email protected]#$%^&*-_+= contain at least {minPasswordLength} characters Your password needs to: Internal Server Error Valid Invalid
1.4231760501862