The Deal Is On 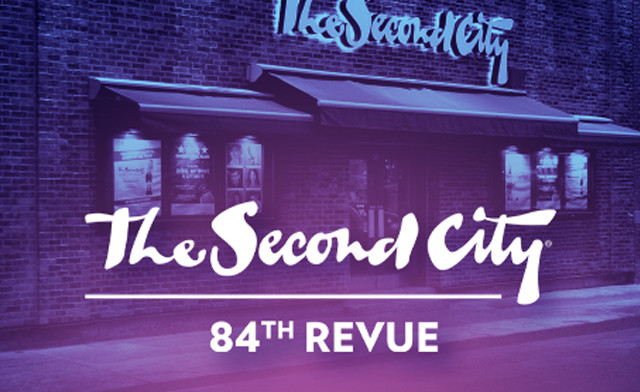 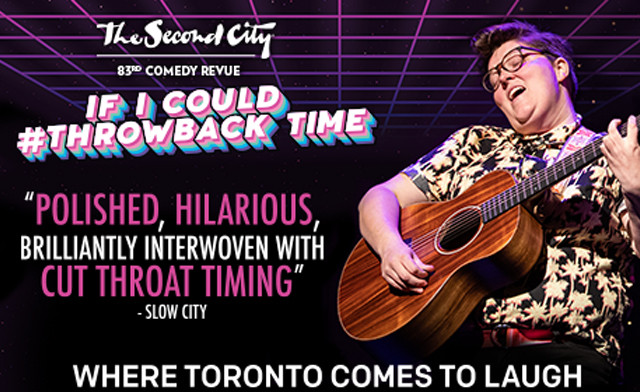 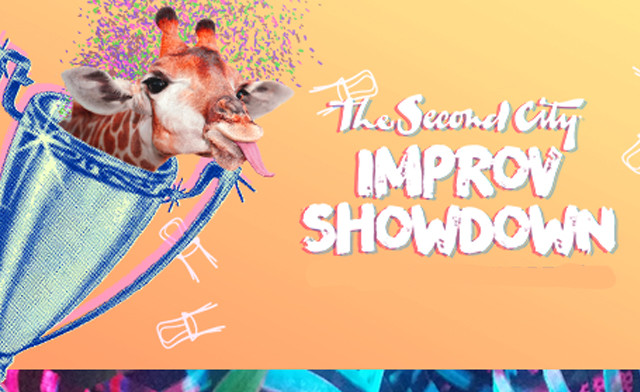 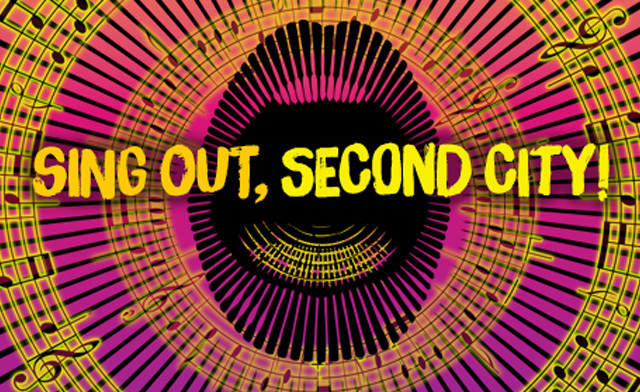 See all six shows at The Second City!

Today's WagJags from the The Second City:

If I Could #Throwback Time:
Come bask in the neon glow of nostalgia in The Second City’s brand new revue! If I Could #Throwback Time sends audiences through a virtual time machine, mining comedy gold from ancient treasures like old school video games! Power Rangers! And Canada’s long, complicated history of sweeping social injustices! Set to a soundtrack that’s sure to bring back some of your worst memories, The Second City’s latest takedown of life as we know it--and remember it--is full of lust, laughter, psychos, and “Sandstorm”. Take refuge from climate change inside our theatre, where time is a theoretical construct and improv is an actual superpower.
The Second City 84th Revue:
Come see The Second City Toronto's brand new 84th Revue. This is the most exciting time to see a show on our Mainstage. The cast is fresh, new material is worked into the show every night, and your laughter in the audience helps shape the final show!
The Second City Totally Likes You:
Human civilization dates back to 10,000 BC, and yet we still can’t seem to figure out love. The Second City aims Cupid’s bow at dating, sex, meet-cutes, and meet-uglies in this hormone-and-hilarity charged show that marries classic archive material with brand-new swipes at relationships.
Improv Showdown:
Get ready Toronto, The Second City is taking family entertainment to a mind-blowing new level! Two hilarious teams of top-notch improvisers will face off in a winner takes all comedy showdown - and they're going to need your help!
In the Game:
With tons of audience interaction and improvised fun, this family-friendly comedy plays with the question, “What if we were literally trapped in our screens?” In the Game follows a tech-obsessed family who is literally dragged down a digital rabbit hole by Glitch, the rabbit-eared ruler of the Internet. Our captive family--and our audience--must play along with Glitch’s games in order to return to the real world! Will they level up? Or perish at the bottom of a bottomless pit? Hey, that’s for you to decide! Rated “EE” for everyone’s entertained!
Sing Out, Second City!
Laughter never sounded so good! The Second City is proud to present our (mostly) pitch-perfect new revue that celebrates all things musical. Featuring the company’s finest and funniest melodies throughout the decades, song-centric sketch comedy, original new works, and musical improv, you will be blown away by the chops of our fine-tuned performers who are ready to sing their lungs out to make you laugh so hard, it’ll make Broadway jealous!

About The Second City Inc

Lock Overlay
09
July
7
Warning Enter an email address Enter your First Name Enter your Last Name First Name is empty! Last Name is empty! Enter zip code Wrong email address! Email address is empty! Zip should be 5 digit or 5 digit+4 Invalid characters in zip The hyphen character should be used like '12345-6789' Postal code is invalid Post code is invalid Enter Zip code! Enter Postal code! Enter Post code! APO/FPO/DPO restricted. Sorry is not allowed Max length for current filed is You can only upload gif, png or jpg images No symbols Wrong symbol Please enter a valid email address: ex: [email protected] Email addresses enter do not match. Please check your entries and try again. Username must be at least 4 characters and unique Password must be at least 6 characters Passwords do not match You should agree with terms of service and privacy policy Agree with the terms of service and privacy policy Enter Zip code Please select your date of birth Please select your gender Address cannot be empty City cannot be empty Please select a province Please select a country Phone number is invalid Field is empty Required Field! Please enter valid Website URL (ex. http://www.wagjag.com) This text should not be longer than 140 characters. Settings Saved Account Updated Please select at least category categories Send this as a Gift! You must enter a recipient name You must enter an email address Email address not valid You must confirm email address Email address do not match You must enter a name You must enter a message Your message could not be longer than characters Recipient name could not be longer than Name should not be empty Last name should not be empty Please enter your address Please enter your city Please select your province Please enter your phone Please enter your zip code Delivery date is not valid! Select delivery date Next Prev Recipient's name Email address Confirm email address Cancel Ok Error "Internal error occured" Your web browser does not support storing data locally. In Safari, the most common cause of this is using "Private Browsing Mode". Some data may not save or some features may not work properly for you. Cancel Close An email is on that way to $customersEmail$ with a link to verify your account. Please check your email and follow the link to activate your subscription. Verify Your Email Thank you for verifying your email address. You will soon begin to receive emails saving you up to 50% on the best local deals in your area. Email Verified Verification link is wrong Email is not Verified in merchants offers Email was sent successfully. Prev Next Password strength: Strong Medium Fair Weak Too Easy include at least one number include at least one uppercase letter include at least one lowercase letter include at least one of special characters [email protected]#$%^&*-_+= contain at least {minPasswordLength} characters Your password needs to: Internal Server Error Valid Invalid
1.1707820892334